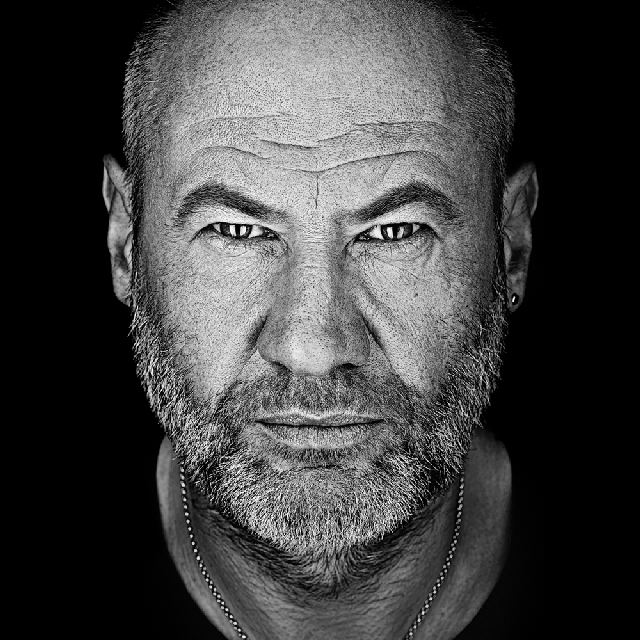 The overall plan involves selling the Studio either as a studio or a residential dwelling in 2016-17 and moving to Baden Wuerttemburg in Germany to live and begin a new career as a writer.

The autobiography is obvious as is the lyric book with explanations of the inspiration and stories behind the words. I also have a couple of ideas for novels ( one which came strongly to mind in the last week in Durlach) and I’ve been thinking about screenplay projects for a long time that I have never had the time to work on because of my commitment to songwriting, recording and touring.

I’ve already been offered the chance to write lyrics for other people which could be interesting as an aside but I really do want to take a step away from music as I feel that after the next album I’ll have said all I want to say in that format.

Of course I will still have an urge to step on a stage but it will be for fun not because I have to as I have no desire to be on tour when I hit 60. If anything it will be in the Fishheads Club format and even then it will be just in Europe and only very occasional low key forays at weekends just to keep my hand in and get a couple of kicks.

In short it’s time to get involved with something different and challenging.

So there you are. It’s a while off yet but I had to work out a plan of action if only to set myself on course and keep me focused on the future. I’ve still got ambitions and there will always be a deep desire within me to create on some level or another. I think this provides an exciting route map that I hope will still keep people interested in what I do as an artist overall. »