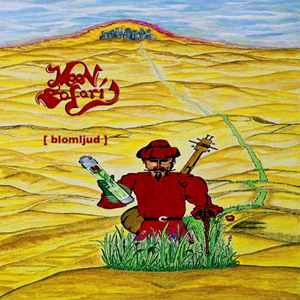 As some out there probably figured, we’ve been absent for a reason. And today we must announce that after a period of ups and downs for the group, Moon Safari breaks with drummer Tobias Lundgren. To claim the split was amicable would be lying. Everyone wishes this process would have been easier, more grown up and more to the point, but breakups are seldom without complications. And this one was no exception. This is sad for us in many ways. But, regardless of the last couple of months negativity we sincerely treasure the memories of the musical journey we’ve taken together.

It’s often times great to be in a band, but sometimes, like now, it’s hard. We all try our best, but the will to push forward in dreamland creates a lot of tension in contrast to the natural pull of real life, and things break. They did for us anyway.

We’ll be back with more news when there is some, but right now the band would just like to thank him for everything and we wish him nothing but the best in his future endeavors, musical or otherwise.

No replacement to be announced at this point but all band commitments are still a go.